The Bugatti Veyron 16.4 is currently the fastest, most powerful, and most expensive street-legal production car in the world, with a proven top speed of over 400 km/h (407.5 km/h or 253.2 mph). It reached full production in September 2005. The car is built by Volkswagen AG subsidiary Bugatti Automobiles SAS in its Molsheim (Alsace, France) factory and is sold under the legendary French Bugatti marque. It is named after French racing driver Pierre Veyron, who won the 24 hours of Le Mans in 1939 while racing for the original Bugatti firm. It is also the world's second supercar with 16 cylinders, after the Cizeta Moroder V16T. 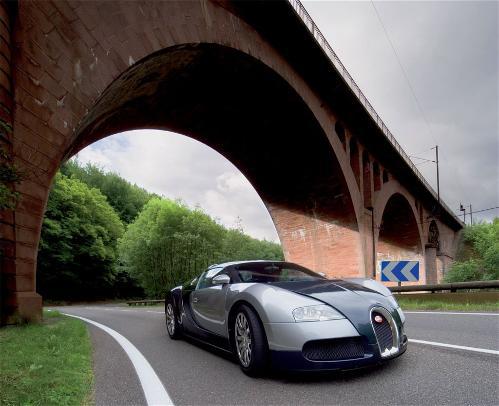 Also Into Motorcycles? - Check Out These Sites! 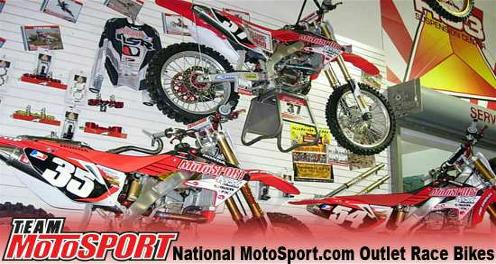 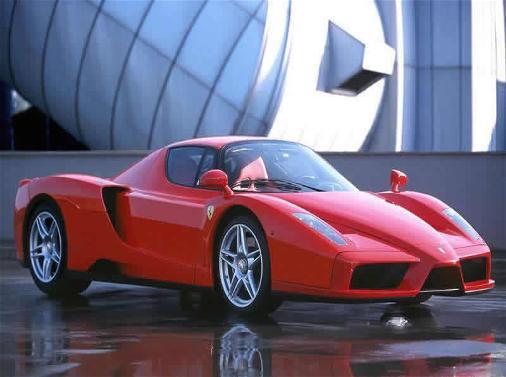 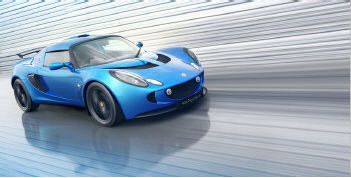 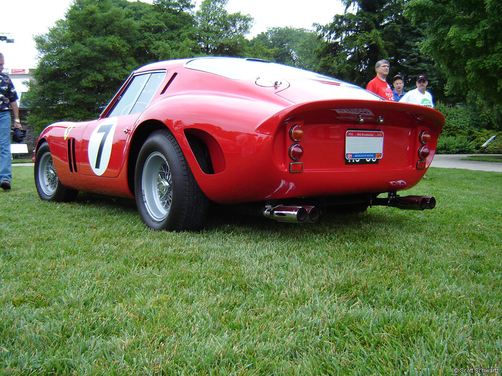